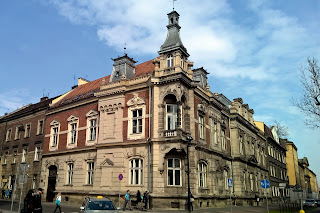 
Kolegium Europejskie invites high schools to participate in the first edition of the International Oxford-Style Debating Competition (IOSDC). The event is scheduled for one day only, which is why we would like to invite eight schools whose applications will be managed on a first-come, first served basis.


All debates will be held in English. There will be four preliminary debates the winners of which will meet in the semi-finals, and the best two teams will compete in the grand finale.

The teams for the first debate:
1. Szczecin International School, Poland (Proposition) and Międzynarodowe Liceum Paderewski w Lublinie, Poland (Opposition):
Although tolerance is widely discussed in classes, the school environment is not conducive to exercising it.


Theses for semi-finals:
1. National health care is a public good which needs to be preserved in the contemporary socio-economic environment.

2.  Even today, war is an integral part of diplomacy.

Final thesis:
Infoslide: Rawls Teory of Justice claims judges, during the hearing, should be seated behind „the Veil of Ignorance” in order to prevent judgements based on appearance, race, sex, timbre of the voice, tics and other factors irrevocably related with defendants.

Assuming it is possible, "the Veil of Ignorance" should be implement to the courts.

Organizators statement:
Due to visa problems and the lack of possibility of coming The Strawberry High School (India) to Poland, the school was removed from the list of schools participating in the debates. They will be replaced by the school (II LO i Gimnazjum Dwujęzyczne) from Tarnów.


IOSDC will be held in accordance to the Oxford-Style debating guidelines. Oxford-Style debate is a formalised structure of academic discourse in which two sides discuss a thesis, usually on a socio-political topic. The thesis, also called ‘a motion’, is presented in the form of an affirmative statement, which gives both sides – the proponents and the opponents of the thesis – equal chances to make their case. IOSDC’s mission is to teach the students how to express their opinions in a coherent and comprehensible way. Oxford-Style debating fosters patience and self-confidence and it also cultivates the art of listening to one another and refuting the claims of the opponents in a logical and respectful manner. Through debating, students practice public speaking, supporting their opinions with convincing arguments and persuading others to what they believe is true. Also, and most importantly, it is an entertaining form of intellectual development for the young minds. 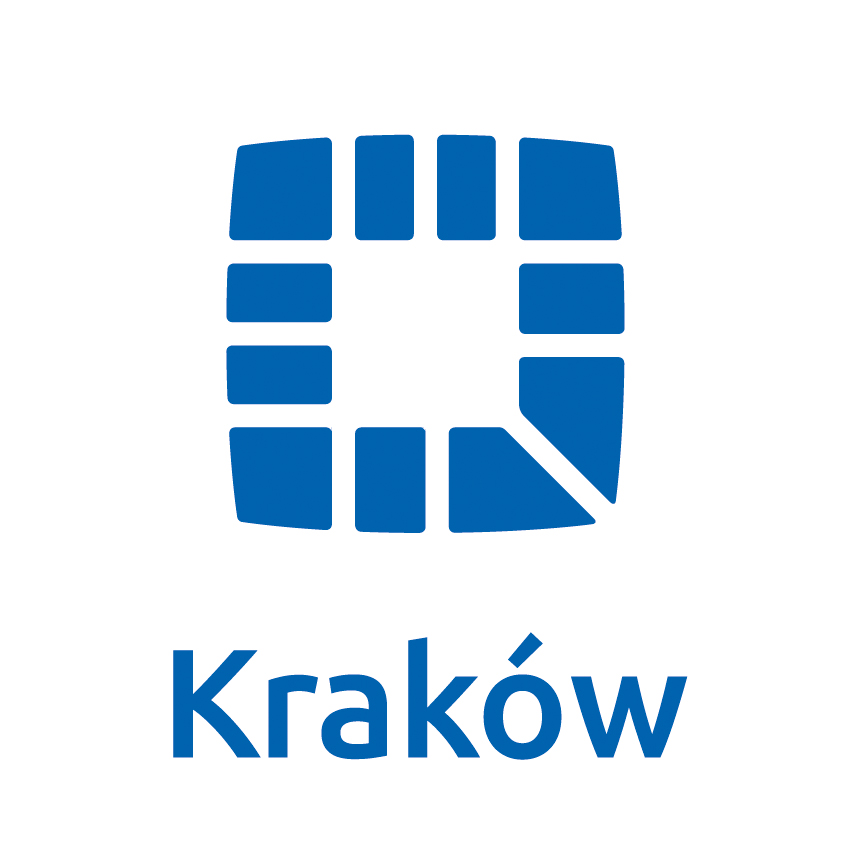 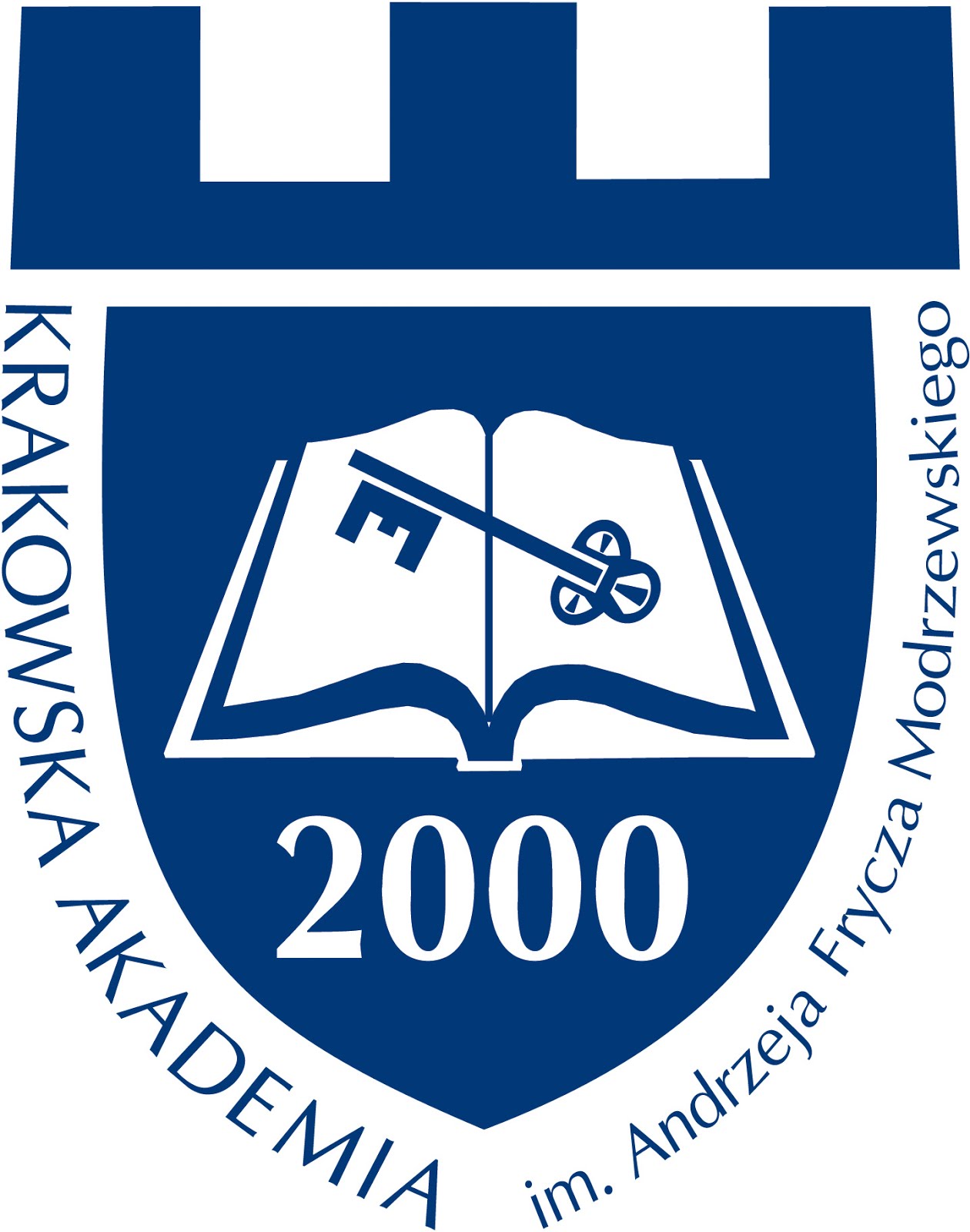